O’Gorman’s veterinary practice in Monaghan services 50:50 suckler and dairy farms. Practice Manager Elaine McElearney is an advocate for Rehydion Gel as she sees the merits with using Rehydion Gel particularly on suckler farms.

Elaine goes onto say “Rehydion Gel is ideal for sucker farmers. After dosing the calf, she stays with the cow so the maternal bond can be maintained. As there’s no separation, it prevents what could be a very stressful situation for the cow, calf and farmer. If the calf had to be taken away, its heartache for everyone especially the farmer who has to separate the animals and milk the distressed cow by hand”.

“The calves are still digesting milk so they’re not losing out on getting antibodies, nutrition or energy for weight gain plus they get the immediate benefit of electrolytes, so best of both worlds, allowing calves to reach their true potential”.

A Rehydion Gel bottle contains 320ml which is enough for 8 calf feeds. The distinctive yellow top also acts as a handy measuring cap. Elaine says “Farmers find the measuring cap very handy. And as there’s no mixing, there’s no fuss for the farmer, plus calves find it very palatable. You can feed it by suckler or throw it into the milk for the dairy calves.” “It’s great value dosing 2 calves for 2 days. Cost doesn’t come into it with our farmers as you get what you pay for. I always recommend it to farmers as first line.”

Rehydion Gel is an oral rehydration treatment that can be added to milk, with guaranteed milk clotting. Rehydion Gel stops dehydration and lines the stomach. It overcomes the need for the calf to be removed from milk when treated for calf scour.
Has faster, guaranteed milk clotting and helps to maintain a lower abomasal pH.
Its high palatability and efficient dilution in milk allows weight gain to continue, even in cases of severe scour. 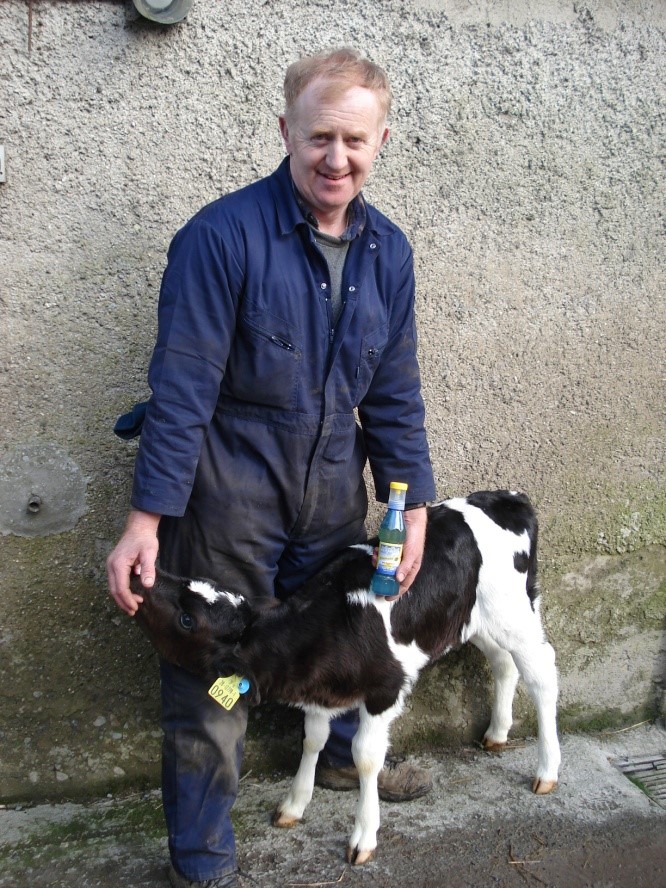 John Traynor farms in partnership with his brother and runs a busy mixed farm in the Boyne Valley in Dunmoe. Milking 60 cows on an Autumn/Spring calving system plus growing cereals means that the workload is busy all year round for the Traynors.

Calf rearing is a critical area on the farm, we don’t need any setbacks. That's why we use Rehydion Gel to treat calves that may be showing signs of scour. It's very effective, and quick to use, at the first sign of scour I add 40 ml into the milk for 3-4 feeds and within 2 days the calf is flying again.

I never have any set back in performance, which is the key. I used to use other products that needed mixing in warm water and I had to run back and forward to the dairy, now I just have the bottle on stand by and I can dose straight into the milk at the first sign of scour. The electrolyte can be used in milk, and is quick and handy. According to AHI the best way to treat scour was to use something that worked with milk.

We supply Lakeland dairies and we need to ensure we have quality replacements heifers coming through, The farm is averaging 1400 gallons and we try to breed an good solid cow, not too extreme.  We rear all the calves and use AI and a stock bull.  The animal’s comfort is key on this farm; all animals including the cows are on straw bedded sheds.

Kevin Moran, a 22 year old dairy farmer, 2013 Teagasc/FBD student of the year and current 2015 Nuffield Scholar, milks 110 cows in Co. Galway. His cows are all spring calving, starting from early February to match production with grass growth. His turnout date is 5th February and mean calving date is 23rd February. Kevin is always focusing on improving efficiency, and sees the two biggest drivers going forward as the six week calving rate and tonnes of dry matter utilised per hectare. Kevin’s farm stocking rate is 2.7LU/Ha. and he utilised 10.8 tonnes of dry matter per hectare for 2014.

Kevin’s drive for efficiency on his farm was recognised by the prestigious Nuffield Scholarship, a life changing opportunity for Kevin. The Nuffield Scholarship is awarded to a select few, typically agricultural sector leaders and innovators of the future, to develop them into effective leaders that will promote positive change in the agriculture industry.

Calving is a busy time for Kevin. He pays particular attention to ensuring that every calf is fed 3 litres of colostrum within 1 hour of birth. Heifer calves will get 3 feeds of colostrum within 24 to 36 hours. Making sure calves drink sufficient quality colostrum goes a long way to getting them off to a good start and avoiding most scours. Calves are fed a good quality milk replacer and have access to hay and adlib water. Kevin says “Having a bad outbreak of scours would be devastating, not just on the finances but also with the stress it puts on everyone and the lost ground on average daily live weight gain. We’ve had no nutritional scours since we’ve been using Rehydion Gel and any indication of scours is kept at bay before it hits hard. The real benefit of Rehydion Gel is that it allows us to keep the calves on their food. In my experience, taking them off their milk is detrimental, and things only go downhill from there.”

Kevin goes onto say “Rehydion Gel works wonders if given at the early stage of nutritional scours. If I see a hint of a calf being off colour, they are put on Rehydion Gel without delay. If you catch it early they are usually right after a day.”

Rehydion Gel can be administered in a number of ways; directly to milk, using a throat syringe or, in sucklers can be administered neat down the throat from the bottle in 40ml doses twice daily for 2 days. Calves can be kept on milk as Rehydion Gel doesn’t inhibit milk clotting and indeed aids digestion. Plus with no need to separate the calf from its dam, it is the ideal solution to help calves recover rapidly from scours with little disturbance to their routine and that of the whole calving system.

Kevin continues “Efficiency is key to running my dairy herd system going forward and we need as little disturbance as possible. I always have a few bottles of Rehydion Gel at the ready. It’s an essential product now for me during the calving period. It’s amazing stuff. Starving a sick animal was never the ideal situation. I’m delighted to have found a product which can be fed diluted in milk or milk powder. A sick calf gets the immediate benefit of electrolytes in the gel yet still has milk as source of energy for weight gain.”

Kevin ensures all heifer calves reach their genetic potential; all calves are weaned from milk at 120kg and eating 2kg of meal. Kevin’s weaning management is determined by weight not age.

Kevin is supplying to Aurivo Co-op who are sponsoring his Nuffield Scholarship where he will visit South America, Australia, New Zealand, France and South Africa.

Brilliant at the Basics Colostrum

Click through to www.procalf.com for more advice on feeding calves. 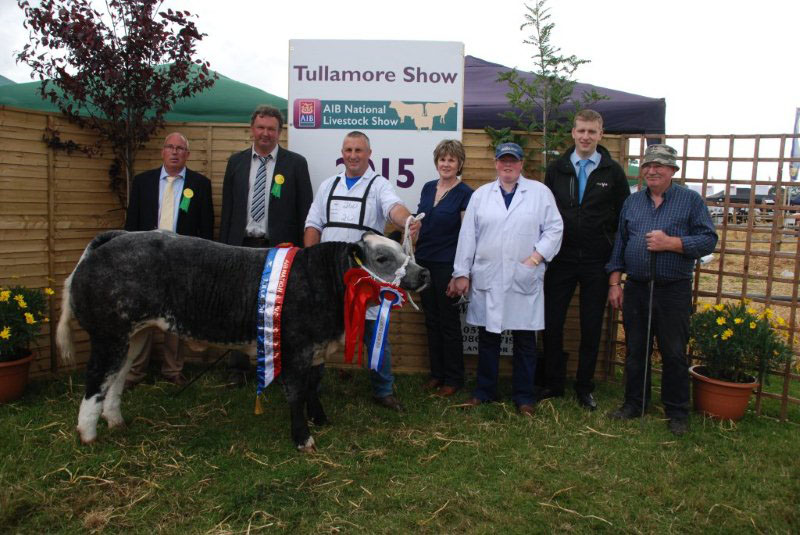 ***WINNER ANNOUNCEMENT***Shane Fitzgerald from Kiladerry in Galway is the lucky winner of the competition that ran at the Sheep Event last month. Congratulations to Shane who's won 5 litres of Siromark branding fluid! 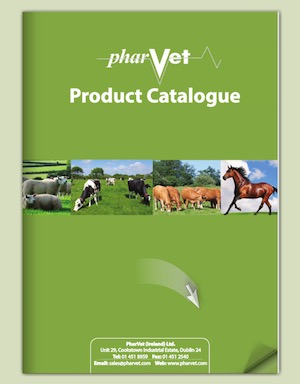